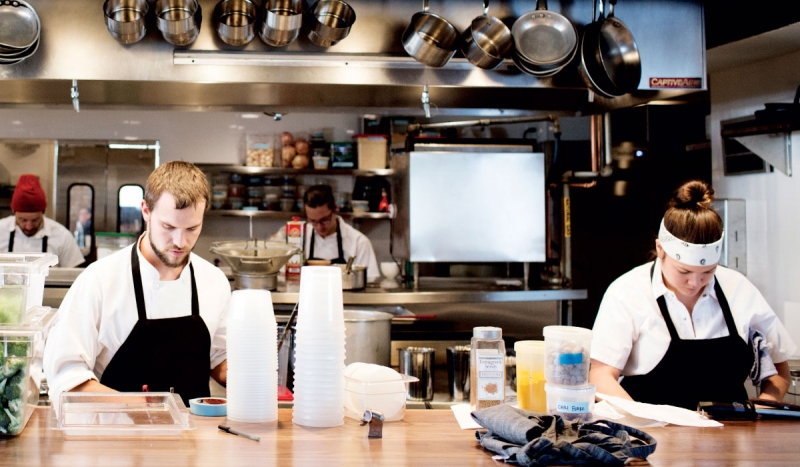 The food industry has always been one of the fastest evolving systems in the commercial sphere. It is possibly one of the businesses that never goes out of profit, partly because of the apparent reason, food is never out of demand. Commissary kitchen facilities, like cloud kitchen, has only contributed to this boom.

However, the commercial kitchen and food business is contingent on supply and demand and are often affected by current world crises. Presently, for example, the retail kitchen industry has taken a hit because of the pandemic. People are stuck at home in quarantine and repeated neverending lockdowns to flatten the curve, resulting in flattening the pockets of those involved in the cooking business.

Thus enters cloud kitchen in the sphere of the commercial food business. Cloud kitchens constitute a significant offshoot of the commissary kitchen system, also referred to as ghost kitchen or virtual or shared kitchens.

The idea of cloud kitchen is not as novel as it may initially seem. Cloud kitchens have existed in China for ages now; the pizza delivery system has also grown and developed around the same concept. Technological advancement has only helped facilitate cloud kitchen businesses by reaching more people, first through telephone services and later through the internet. Cloud kitchens hold several advantages over traditional brick-and-mortar restaurants, as food delivery can be carried out with a minor overhead. And if your business can successfully integrate a traditional restaurant with a virtual kitchen system, your business should predictably become quite profitable.

Cloud kitchens tend to perform so well because they optimise their menu to ease the process of production and supply. These virtual kitchens adopt several methods to make the process as snappy as possible, often offering check-in stations and driver parking for smooth and hassle-free food pick-up. The whole process has been formulated with a very particular goal: making the food reach customers’ doorstep as fast as possible. The faster, the better is one of the unspoken rules, but some cloud kitchen delivery services even use this as their tagline to reemphasise the message.

A Gift of Technological Advancement

As mentioned before, the cloud kitchen system has been hugely helped by technological advancement, namely the development of the internet and the popularisation of app usage in smartphones. Carrying out business this way also makes it easier for cloud kitchen owners to gather data regarding customer demand, thus helping in optimising the functions accordingly. It’s safe to say we have only begun to discover the profitability of the cloud kitchen system as the sky is truly the limit for this venture.

To sum up, the key benefits of cloud kitchen are economical startup costs, lower overhead (can be maintained with minimal/part-time staffing), optimised delivery plans resulting in faster processing and better profit. Arguably, it is also possible to reach a higher range of customers through a virtual cloud kitchen system.

What Age Should I Begin Taking My Child to an Orthodontist?

Here Are The Amazing Features And Benefits Of Thatched Fencing 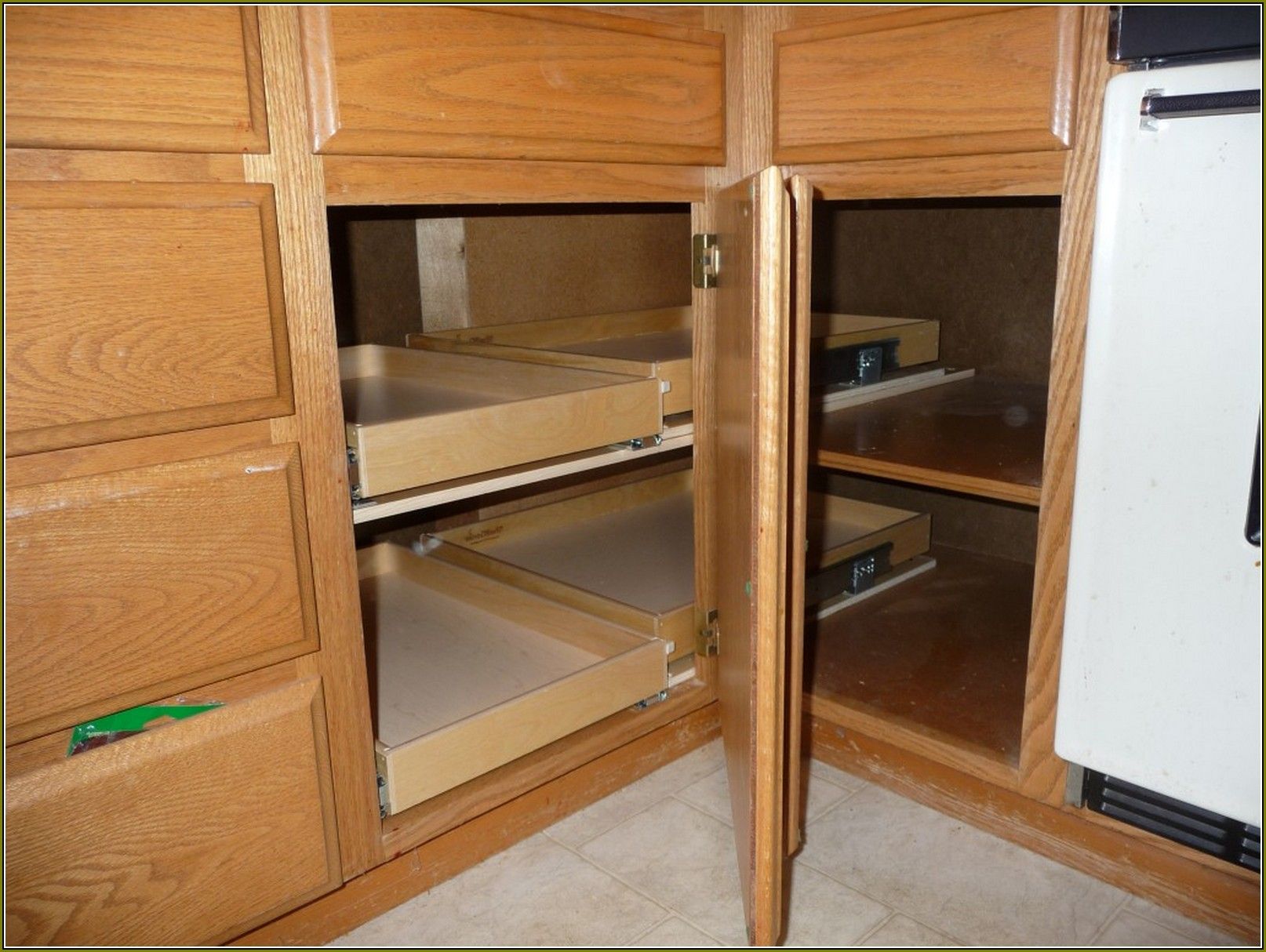 Cooking is an art in itself, to 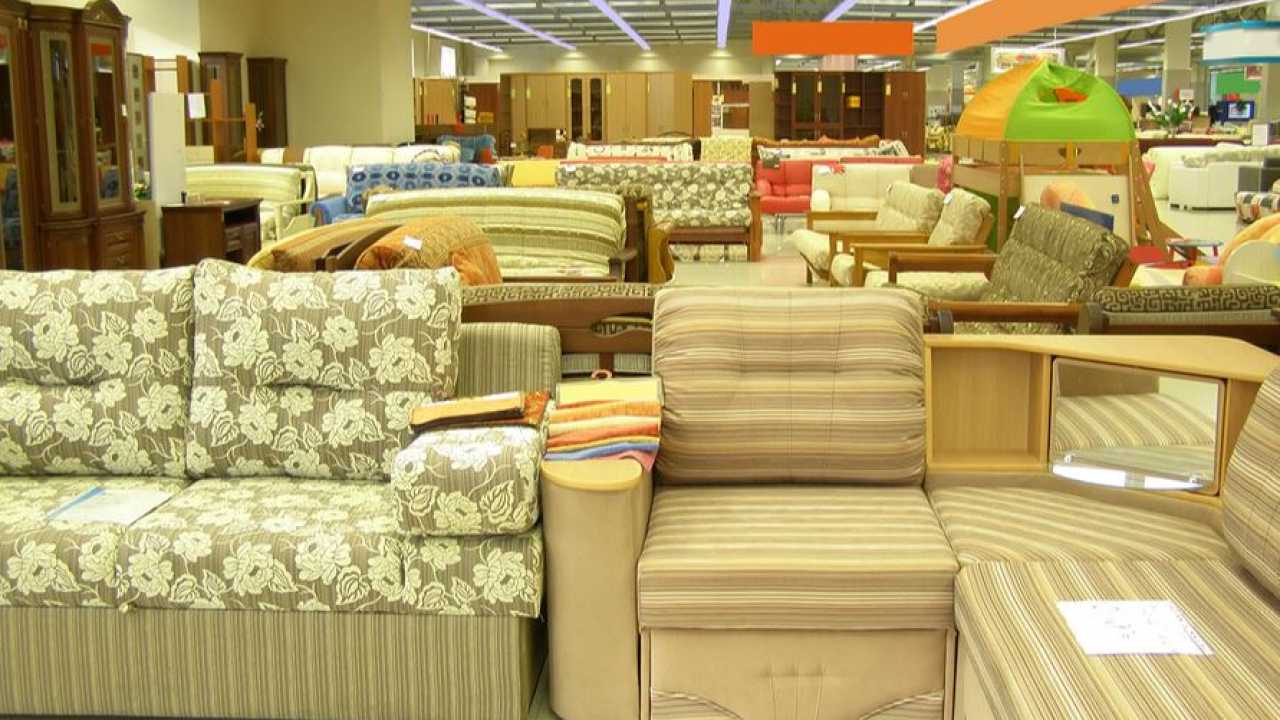 The TV is a staple in pretty much 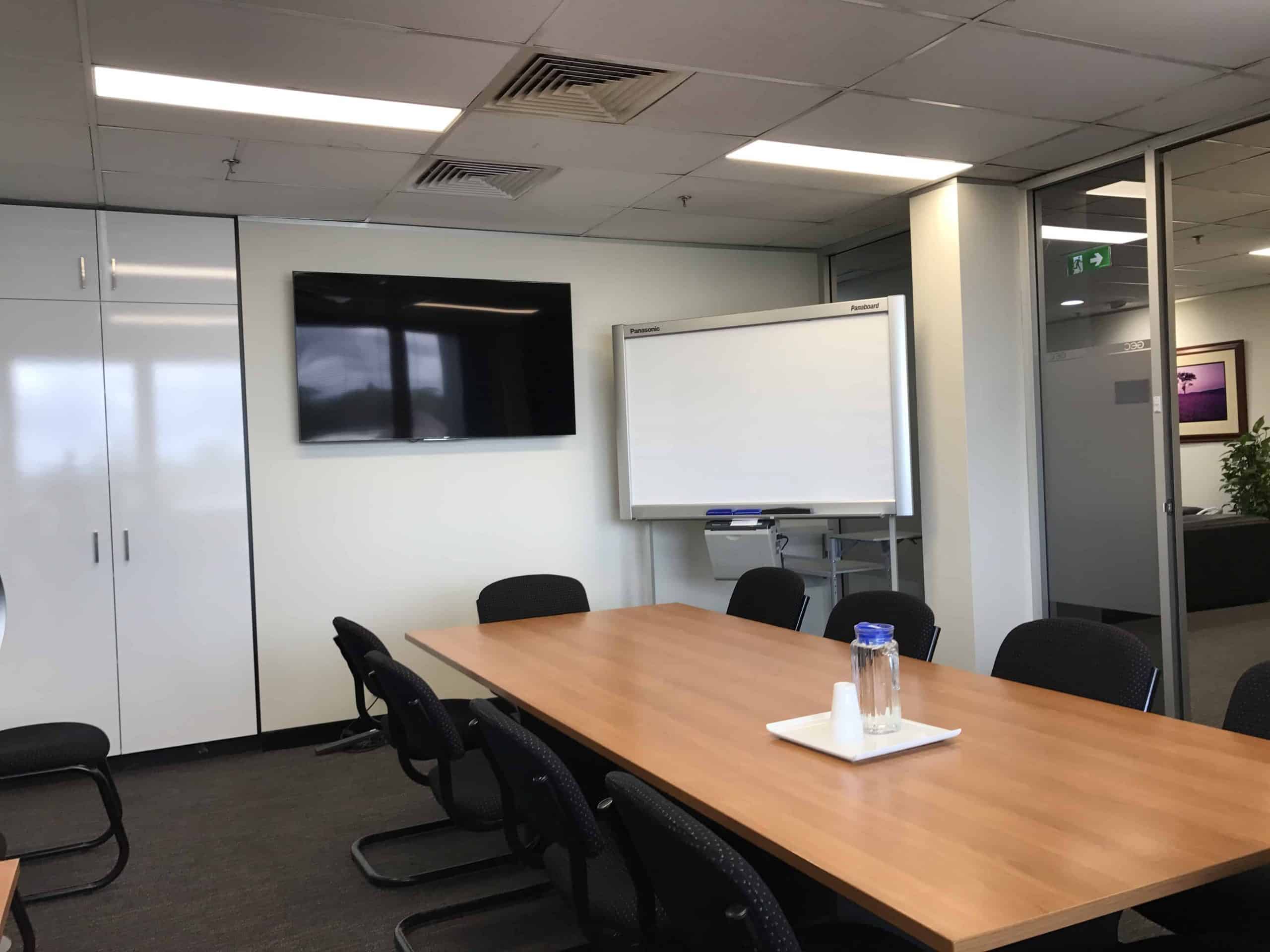 If you don’t have

Precautions When Hiring The Installation Of Your Device

Look At These Things Before You Buy Paint For Your Driveway