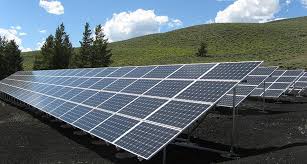 Solar Panels to cope up with Power Cuts

Electricity is becoming more and more difficult to access in today’s world. Fossil fuels like coal are limited in number and are running out quickly. Furthermore, the burning of such fossil fuels leads to pollution and increases global warming, which further causes several health related issues in people. Electrification is a major problem, especially in countries like India, because of the huge population. It is not becoming practically impossible to make sure every single household in the country gets electricity. Rampant power cuts are a common thing now and with the rising heat caused by global warming, the need for electricity is now more than ever.

While electrification has been identified as a big problem, there are several alternatives to producing electricity using fossil fuels. One of them is through solar energy. Although a relatively novel concept in India, the use of solar energy has seen a steady increase over the past few years. It is easy to use, easy to set up and more importantly doesn’t harm the environment. There are solar panels put in place on the roof of buildings and houses in order to catch the sunlight and convert it into electricity. It is widely seen as the most effective form of electricity generation and can light up households for hours on end, without the help of fossil fuels. In addition to this, solar panels today can backup electricity, so that even when it rains, there will still be electricity in the building. A lot of big companies are now moving towards solar energy as they have identified it as the cleanest and greenest form of electricity production. Several apartments in the country today use solar panels for electricity generation. It is even a common sight to see malls, street lights and offices being lit up using solar panels. Solar plants for schools and colleges are also being used to generate power.

Solar energy is the future of electricity production and has been identified by numerous scientists as the way forward in terms of how electricity can be generated and used. Even though the initial installation of solar panels might be expensive, using the electricity produced by them is absolutely free. Solar energy was a concept developed way back in the 1830s. Today it has come a long way to make sure even the smallest of homes get electricity and also give back to the environment by being renewable and harmless in nature.

To know more about solar panels and their benefits get in touch with the experts at RayyForce, which is among the top solar companies in CST.

Why Diesel Power Compressor Offer Better use than others? 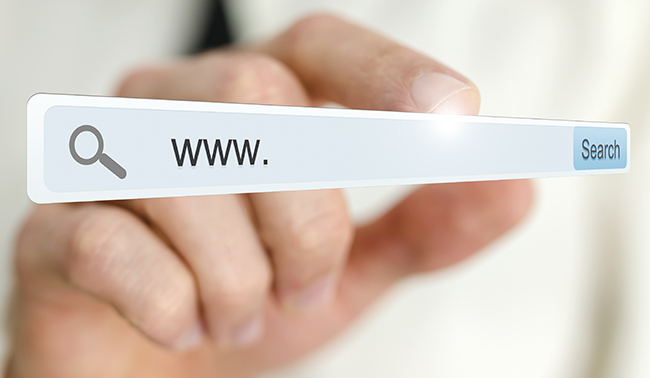 Are you starting a business and

Even though it is a bit hard, still

Are you starting a business