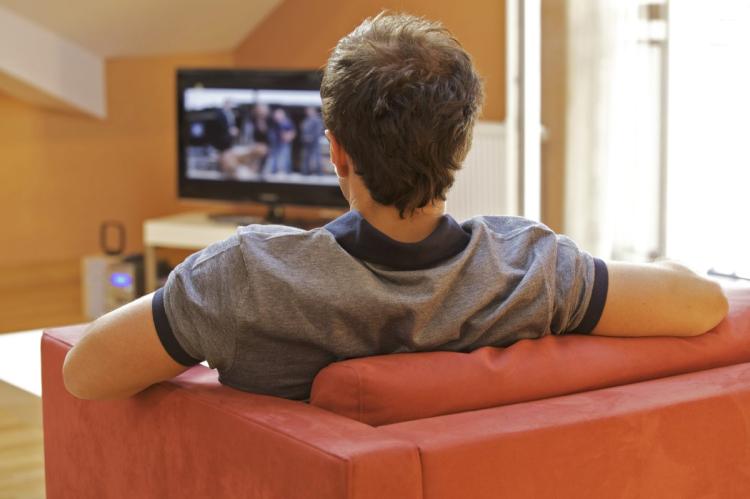 The last decade has been a major transformative one for Television and its content development ways. TV shows now surpass Hollywood movies in terms of content, budget, and star power per show, every other series finales are witnessed by millions of viewers simultaneously.

I have always been the one who felt left out when people were having screening parties of Game of Thrones finale at their homes and I couldn’t host one since I didn’t have a premium channel like HBO on my Cable plan. After GOT’s finale, I had had enough. I decided to hunt down an entire lot of premium channels offered by various cable TV providers find them here. The research was painful, to be honest. Here I list down my findings to help you through the process and reach a decision

What makes those channels “Premium”?

Premium channels come with ad-free programming where you don’t have to wait through those long intervals of annoying ads. Watching an entire movie without any frustrating breaks is nothing short of a dream come true. These channels also offer earlier access to freshly released content and have the budget to support the production of larger than life scale TV shows like Game of Thrones. The only catch here is, you have to pay an extra amount with the subscription of each one of the channels.

The options you have:

Let’s have a look at the popular options we have, especially the “big six” television has to offer including HBO, SHOWTIME, STARZ, CINEMAX, etc.

Subscribing to HBO opens access to multiple channels including HBO Family, HBO Latino, HBO Comedy and free access to downloadable on-demand content via the HBO GO app.  You get to enjoy HD quality content better than anything out their does.

SHOWTIME has been an old player, operating since the 70s. The channel, however, got popular very recently, all thanks to the original shows including Dexter and Homeland. Almost all major providers offer premium-subscription to SHOWTIME with features like HD quality streaming, on-demand and downloadable content with multiple streaming options.

STARZ came to limelight owing to broadcasting the movie collection of its parent company, Lionsgate. This too comes with premium features offered by the likes of HBO and SHOWTIME.

CINEMAX came into the business as a sister channel to HBO dedicated to broadcast movies only. 40 years down the line its major focus is cinema still. However, it has begun to broadcast originally produced shows like Jett.

Owned by SHOWTIME, TMC usually comes for free with SHOWTIME subscription. It is fit for someone looking for broadcast-able adult content. It is mostly famous for its weekly horror marathons.

Launched in October 2009, EPIX is the most recent entry in the premium channel lot with a large collection of movies and mention-worthy original shows like Pennyworth and The Godfather of Harlem.

With this, we move on to the next question.

We all have different tastes when it comes to quality entertainment. Some of us like to watch realistic crime thrillers, while others vouch for science fiction, however, they’re still some of us exist who only want to watch the shows everyone else is watching so it is easier to hold interesting discussions with friends the next day after a happening episode of West World. Here are my picks:

Once you are done deciding on the kind of channels you want, go ahead and see what prices various providers have to offer. Compare them and choose what suits you the best

5 Places to not get bored in your Amsterdam

Guide to hire a limo service

Benefits of Cloud Computing – How Daas can Boost your Business

Making the move to cloud? There’s 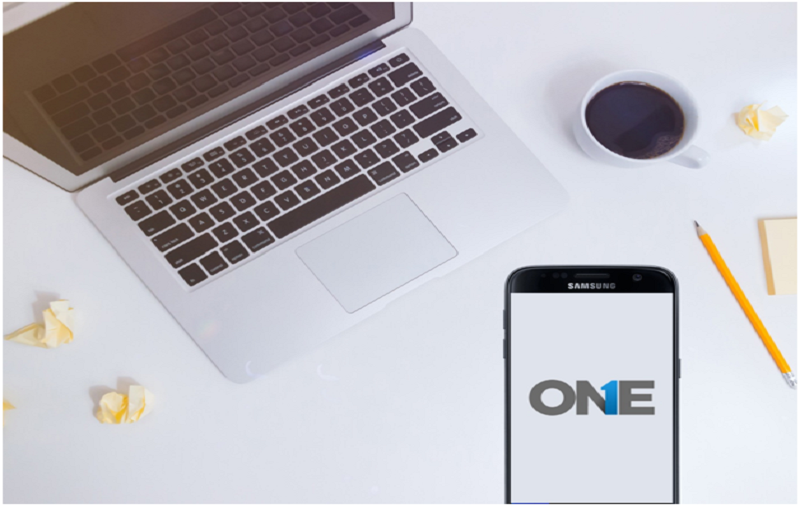 How can Parents track their kids without knowing them with the TOS app?

Parents are concerned about their 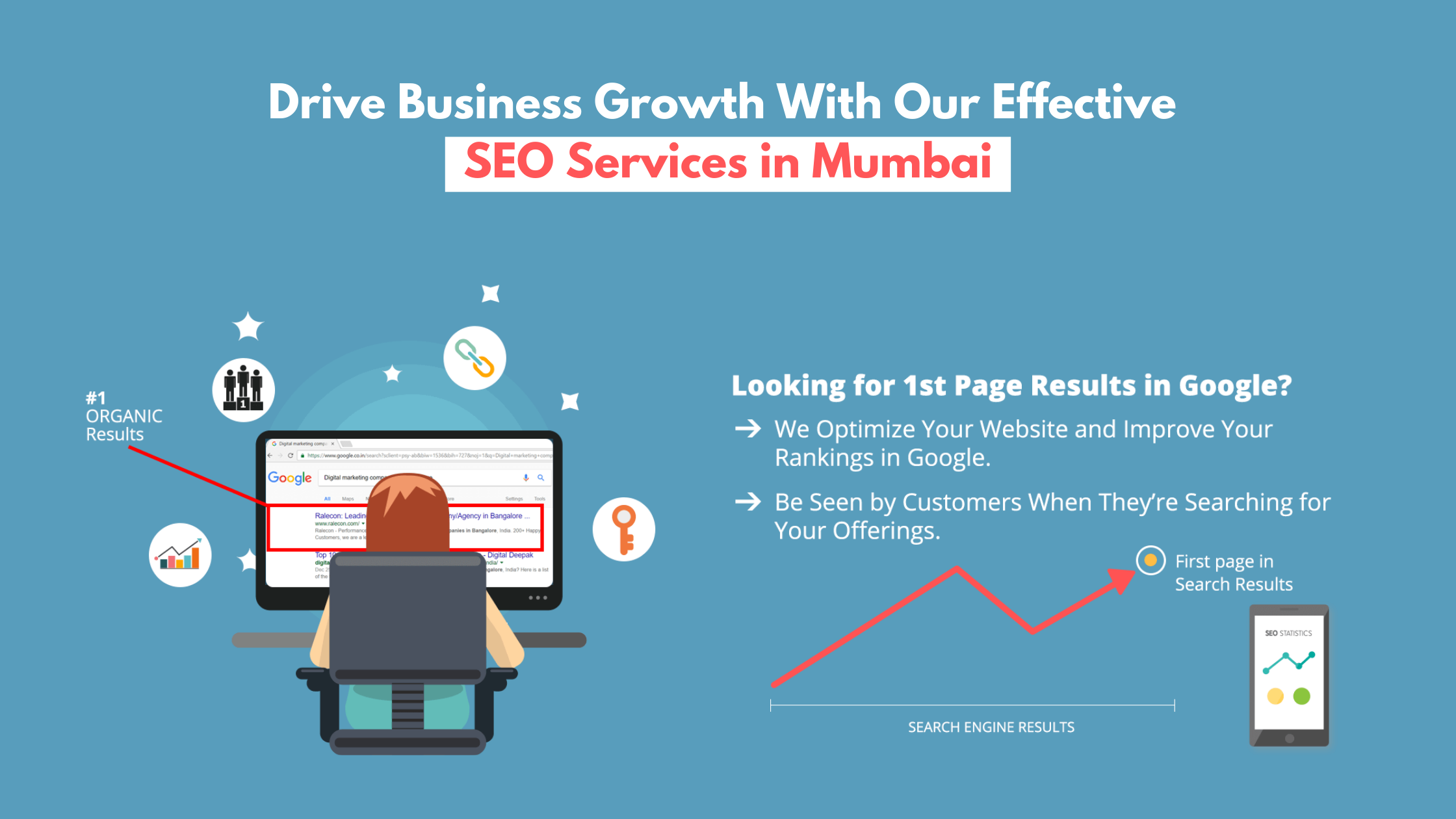 Drive Business Growth With Our Effective SEO Services in Mumbai

The survival of any business