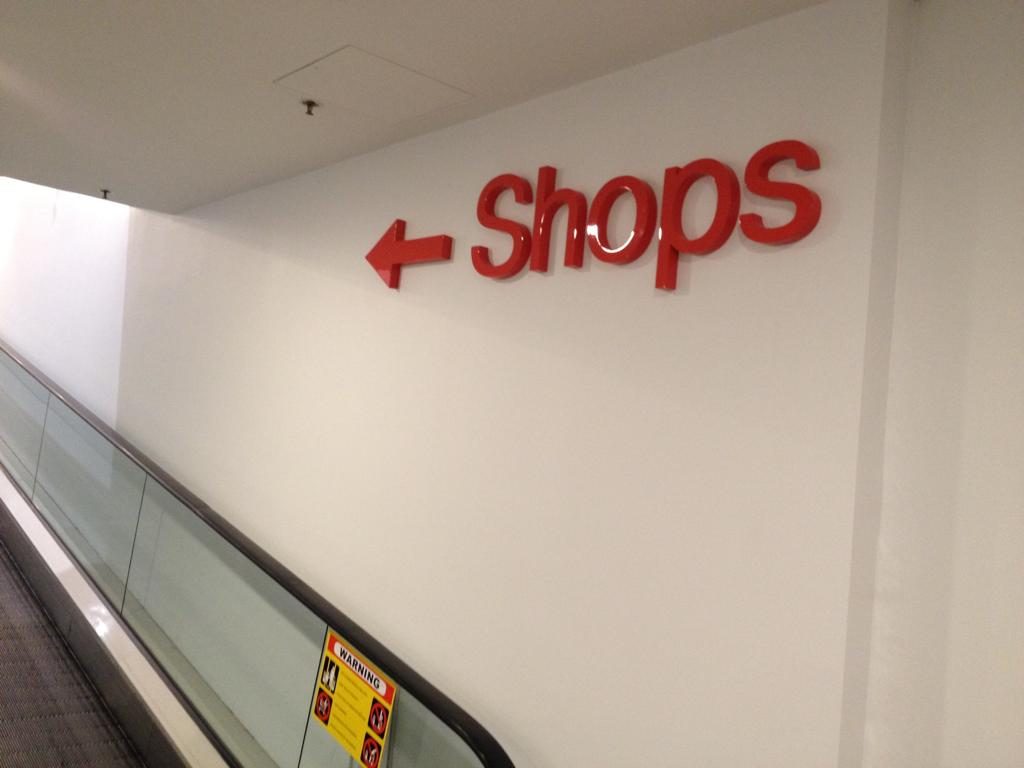 The Importance of 3D Mascot Signs

It was first thought to make animals as the mascots for a company to provide some kind of entertainment to the people. Later on, the animals were replaced with 3d objects or people dressed as a particular fictional character to represent the company.

Today there is wide use of mascots everywhere. It is used to promote the brand, or even to promote a good cause. There are sports mascots, many of the teams in the US have their official mascots who show up during the game and entertain people. These mascots are generally people dressed up as the fictional character, who interact with the audience.

There are also corporate mascots. These also come in the form of office signs mascot which is stationary in nature. These mascots or the advertising characters are very common in the corporate world because there are many places where the companies may not be allowed to advertise, so these mascots can act as the brand ambassadors at those places.

There also are mascots used in the summer or the winter Olympics games. These mascots are generally the animals native to the country that is hosting the games.

All in all, these mascots are a major source of advertisement. The fictional character they represent and their friendly appearance make up for the best product or the brand placement anywhere. Their attractive and a head-turning get up catches the people’s eye, and it all the more makes up to the advertisement of the company or the brand. And as a business owner, what is more, important is the communication with the people. These marketing methods are implemented to make sure that the brand name is reaching everyone, and many people know about the company and the brand.

This is the main reason why most of the companies resort to hiring mascots to promote their services. This service is mostly used by food companies. They hire a mascot to give out free samples of their products at times. This helps to gain more customers.

People always want something that is out of the box. The traditional ideas don’t work anymore, and there is a need for companies to research new ideas, which are attractive enough to attract loads of customers. And that is the reason why companies lookout to place their signs and boards in a way where it can attract traffic. For this, 3D signs mascots are used by many of them, in certain big events, or games or some social gatherings. This makes sure that the company reaches more and more people. 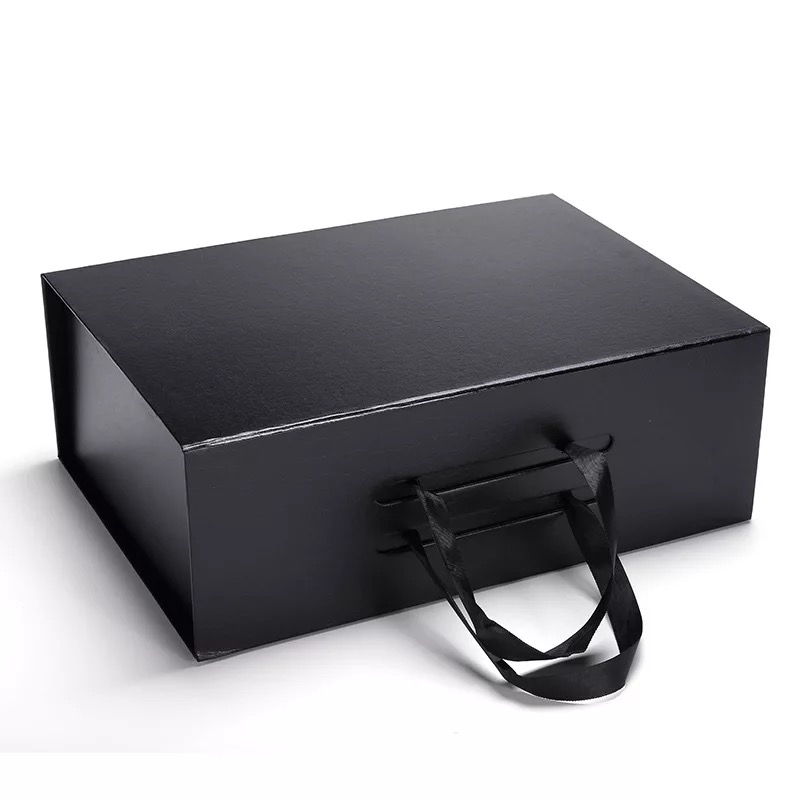 Packaging and shipping are two 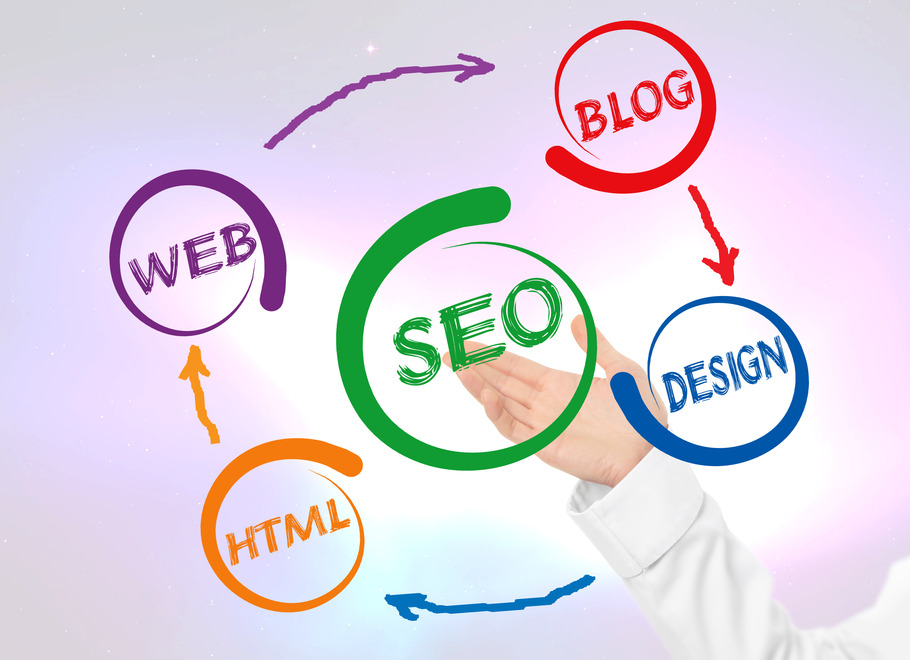 There are a number of websites