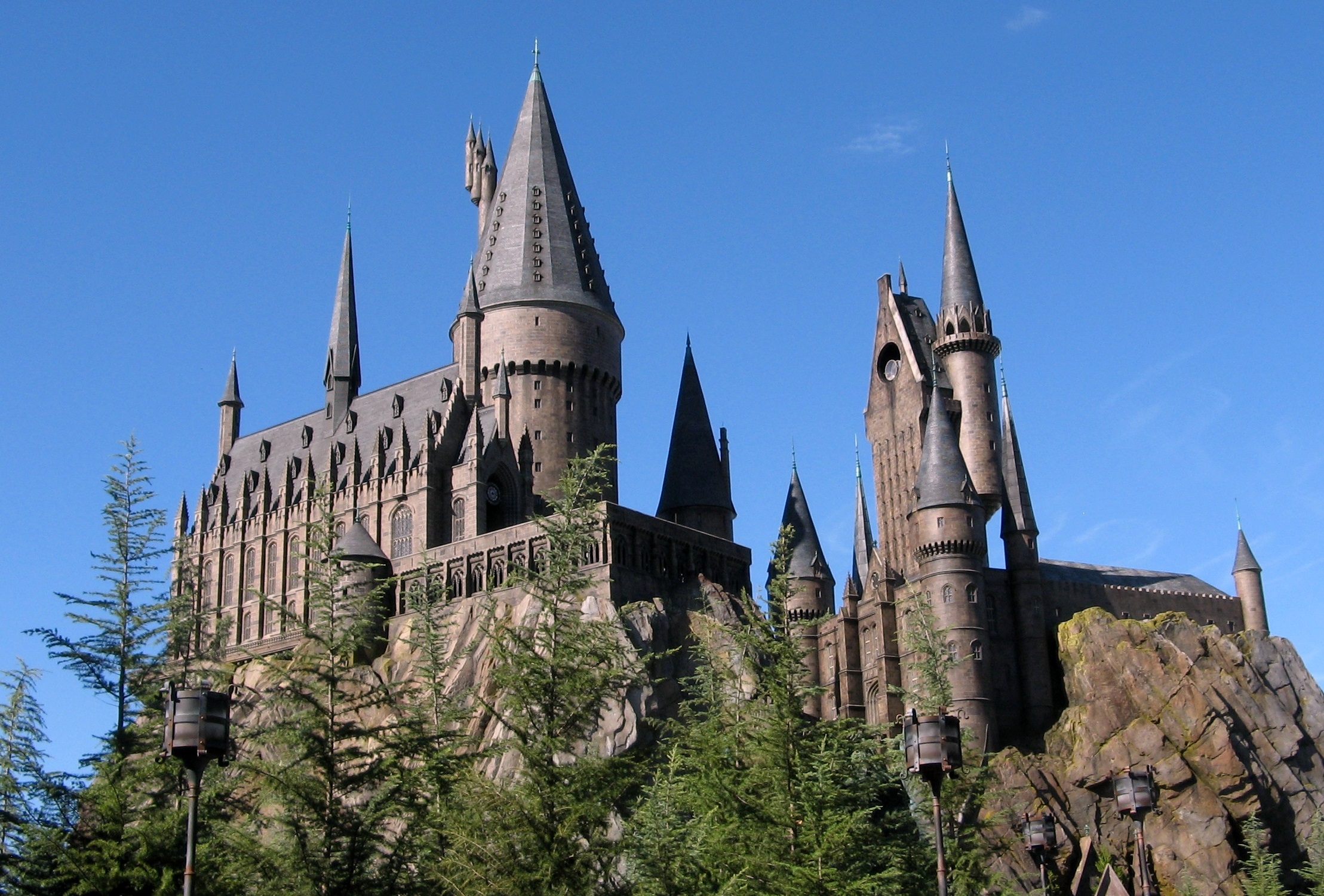 Harry Potter is one of those sagas that never seem to end. Although the films ended in 2011, today we still have news from the Rowling universe.

Either for the new related films (Fantastic Animals) or for any other plot of the empire that the writer has created with the adventures of the young magician.

Harry Potter and the JK Rowling universe never go out of style, that’s why we make a list of the best films in the saga

Harry Potter and the Prisoner of Azkaban:

The third installment of the magician’s adventures. This film reached the big screen in 2004 and was directed by Alfonso Cuaron.

The film tells the adventures of Harry, Ron, and Hermione, finding out, this time, who is the fearsome Sirius Black. Although it has been criticized for straying too far from the plot of JK Rowling’s book, it is, without a doubt, the best film in the series.

Harry Potter and the Half-Blood Prince:

The second in the ranking is the sixth film by young Potter. This film was released worldwide on July 15, 2009. And it was directed by David Yates. This is, for many, the worst movie in the series. However, we are facing a quieter film that addresses the subplots of the saga and allows us to better understand its characters. That is why, despite the criticism, it takes second place in the ranking.

Part 2 of Harry Potter and the Deathly Hallows

The eighth and last film in the saga. Possibly the one that made fans cry the most but also smile with the end of Harry’s adventures.

In this film, we arrive at the final confrontation between Harry and Voldemort and witness the spectacular battle of Hogwarts, which leaves the school absolutely destroyed. The film hit the big screen in 2011 and was shot by David Yates.

Harry Potter and the Philosopher’s Stone:

This is where the adventures of the British magician begin. The film was released in 2001 and was shot by Chris Columbus.

Although we are faced with a simpler and more childish plot, it is the film where we discover the magic that surrounds the universe of JK Rowling. In this heartwarming film, Harry will uncover his past and begin to meet some of his greatest enemies in the future.

Harry Potter and the Goblet of Fire

The fourth installment and released in 2005 and directed by Mike Newell. The film narrates the events that occur when Hogwarts celebrates the tournament of the three magicians, which is altered by the presence of Potter among the selected ones.

In this movie, Harry Potter will meet his greatest enemy, Lord Voldemort directly,  and will be aware of the danger he runs with the Dark Lord lurking.

5 YOGA EXERCISES FOR THE FACE 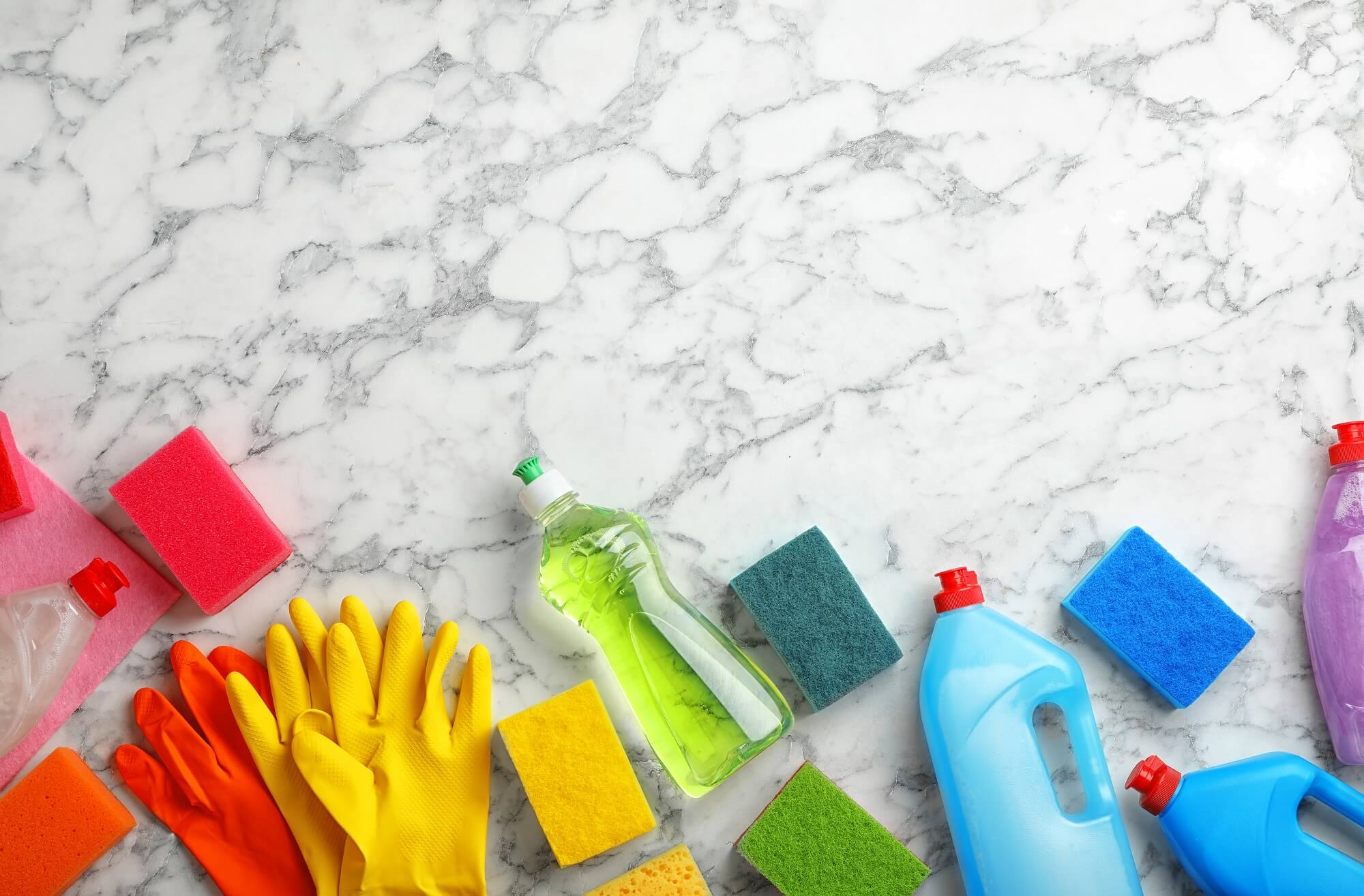 Most of the time, you