What is the difference between AEPS and UPI transactions?

UPI and AEPS are both efforts of RBI and the Indian Government in their efforts to make the subcontinent a cashless society. The Digital India initiative is gaining ground with innovative steps like the UPI and AEPS based on the Aadhaar biometric card system to link all accounts to a common platform so as to make platforms like these that are common and easily accessible to most people who had no such means.

UPI or the unified payment interface is one of the Reserve bank of India’s latest technological move to India’s cashless notion. UPI was built to consolidate and integrate the various transacting channels so as to increase the non-cash transactions. This also solved the millions of retailers across India not providing customers with card payment, but now it’s much easier with the help of UPI.

The true reason for the UPI payment system is universally accepted around the country lies in its cheap and secure interface that can be pulled across platforms that too instantly, the higher transfer limits that have been offered by the RBI is a plus point for more business transactions. Another aspect of UPI that makes it more interesting to the more reluctant user of online transactions is the virtual id that UPI provides, the zero information shared is a prime reason for the secure platform that UPI transactions provide.

Aadhaar enabled payment system (AEPS) is another revolutionary banking system that is a big stride towards the digital and cashless society that India is looking towards. Unlike China who has successfully pulled off a cashless society with a fully integrated digital world, India finds itself limited in its vast geographic and widely nondigital societies. The resultant attempt at being cashless is the AEPS system of transacting. The system works with the idea of a micro-ATM which can be used just like a normal sized ATM which means it needs no phone nor any internet for the process. The perk being there is no PIN nor any code but is authenticated by the aadhaar based biometric authentication.

However, one of the downsides of the AEPS banking facility in the near future is the possibility of the facility being charged per transaction unlike UPI by the bank, the NCPI or UIDAI but as of now, the AEPS transactions are free.

Reasons Why SMEs Should Opt For Talent Management Software – ZingNEO 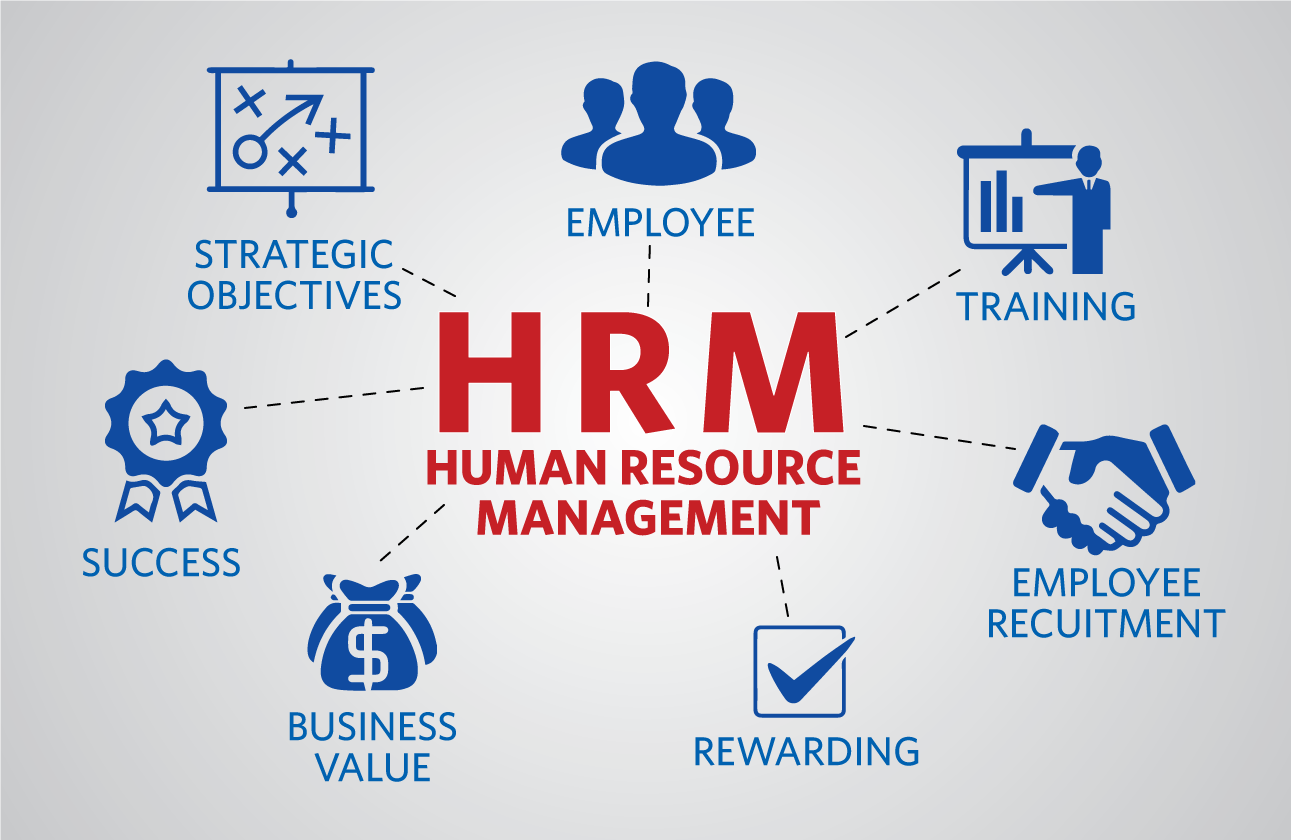 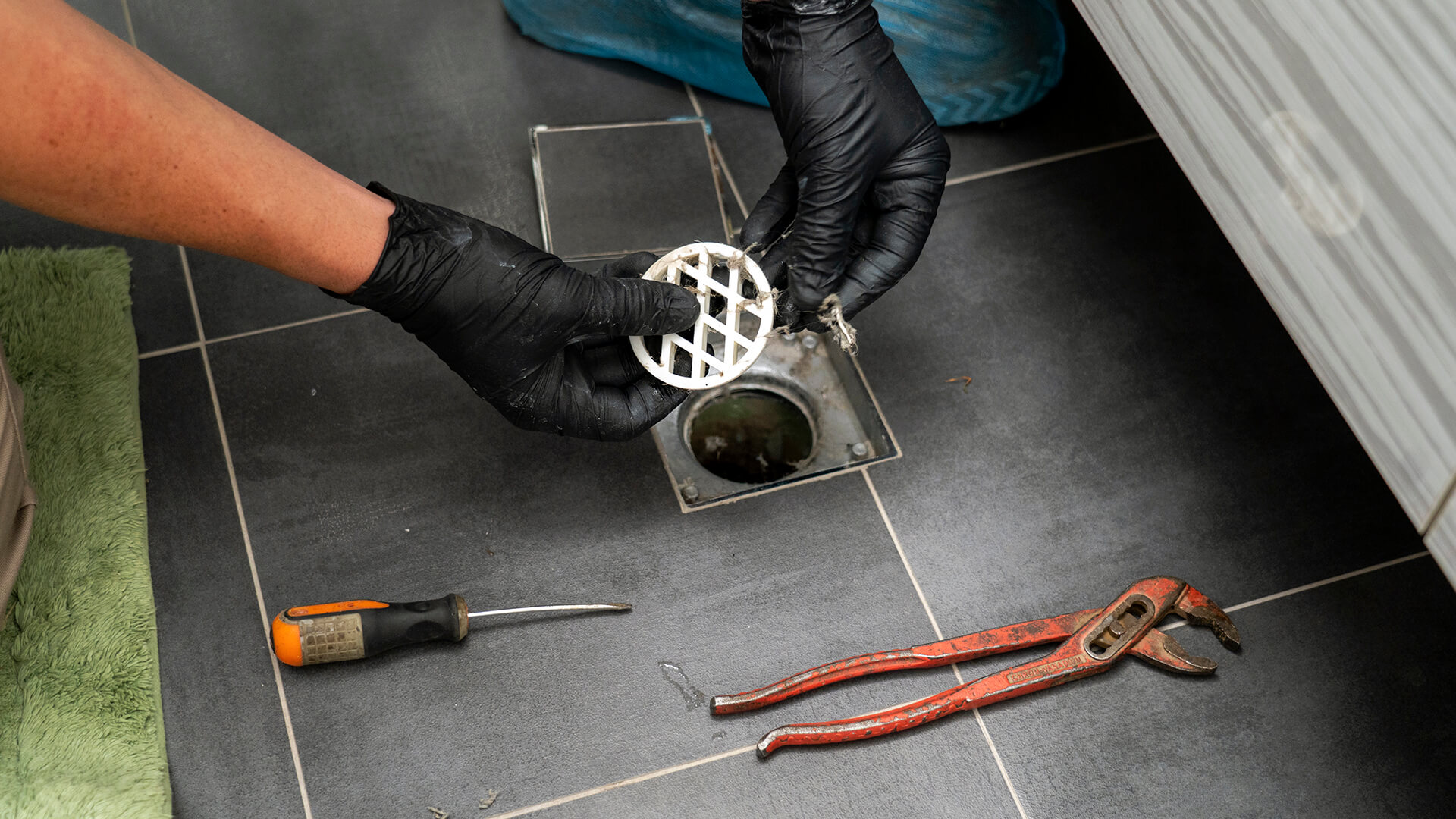 What All Purpose An Experienced Plumber In Mosman Can Solve?

why You Should Consider Buying Bagless Vacuum Cleaner

Things To Consider Before Air Conditioning Installation In St George